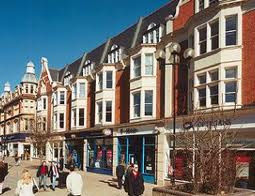 I will get up early tomorrow morning. I'm going to go to the airport. I'll be in the UK at 9 o'clock . If I came home, I'm going to write everything.
Bejegyezte: Mobi dátum: 6:26 PM No comments:
Címkék: England, travel

Yesterday morning we started a hiking at the Börzsöny-Hill. This mountain is my favorite place. Morning was beautiful sunny, but the air was chilly. We hoped, for the whole day will be very nice. Finally, it was so.We traveled by train to Kismaros, from here by bus to the village Kóspallag. (Village with 775 inhabitants above Nagymaros in the Börzsöny Mountains. The single-aisled, late baroque Holy Virgin church was built in 1805. In the vicinity remains of a Paulite monastery from the 15th century can be seen. The water of Kishanta streamlet was collected with a barrage thus making an anglers' lake.) Here began the walk path. First of all we went through the valley streamlet Kishanta. On last week there was snow here, now just mud and water. 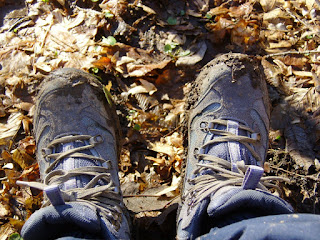 Sometimes was the path's end because the water came down the hill, but this wasn't a difficulty for us. :) 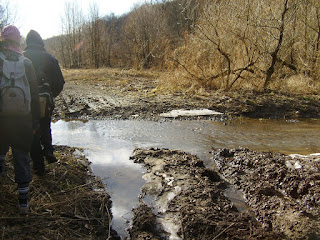 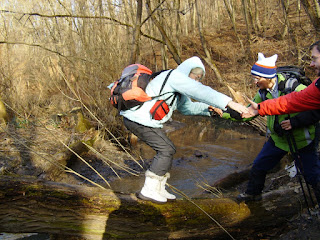 We ate a snack next to the streamlet, then we started away. 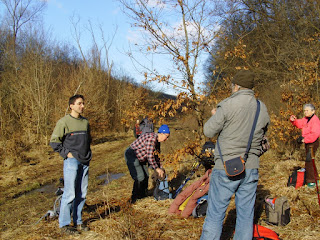 Soon we arrived at the hike's highest point. (292 m):) The place's name : Meadow's dry trees, but here there wasn't trees, only a big field. 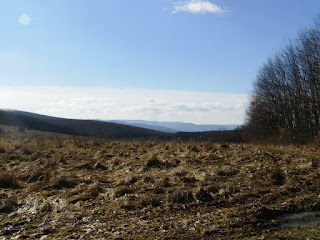 Then followed trough the romantic Csömöle Valley to the village Kismaros. 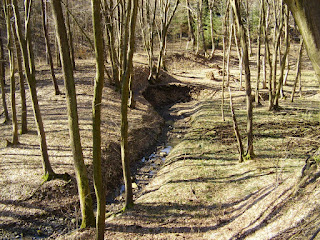 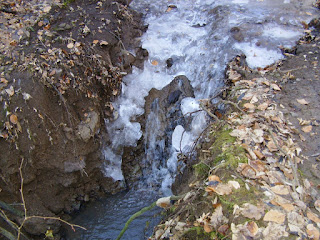 On the way we had lunch next to the Riesner-source. Early afternoon we arrived back at Budapest. It was a beautiful day.
Bejegyezte: Mobi dátum: 4:51 PM No comments:
Címkék: Around Budapest, trip

Such was the sunrise this morning.
Tel était le lever du soleil ce matin.
So war der Sonnenaufgang am Morgen. 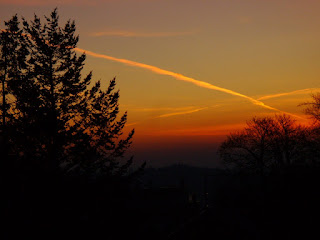