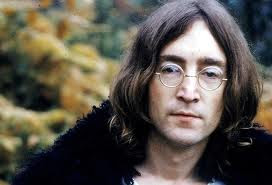 The musician who played in the Beatles would be 72 years old on 9 October, in 2012. It will be 32 years ago on the same date that Mark David Chapman killed him in New York. The memorial exhibition to be held in Szeged in 2012 is to declare that Lennon's music will never be out of date. 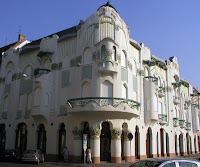 The material borrowed from the collection of the German private collector, Michael-Andreas Wahle, is titled The Art of John Lennon. It is clear for the first sight that what the exhibition focuses on this time is not the musician, but the caricature artist. The funny drawings he did in just a matter of minutes are less known for people, even for his most faithful fans. Lennon was noticed for his illustrations and caricatures even before he became famous as a musician, though he often portrayed his teachers this way. Due to his talent, he was awarded a place at the Liverpool Academy of Arts, he attended from 1957 to 1960. He left school for becoming a Beatle. Nevertheless, his love of drawing accompanied him to the day of his death. 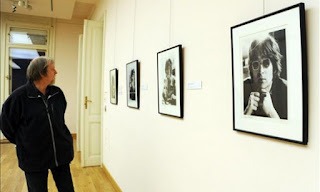 The exhibition in Szeged offers over 80 objects to be seen. The drawings on display by Lennon are mostly from the 1960s, but the visitors will find some of his personal belongings, as well as photos of him and his first wife, Cynthia Lennon and his second wife Yoko Ono, in addition to posters, records etc. 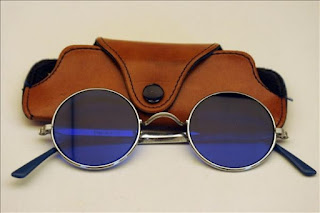