Usually I don’t  go  to holiday in Summer , but this year was different. I don’t like hot weather. Unfortunately  this summer there was tropical heat, the temperature  was often almost 40 degrees. 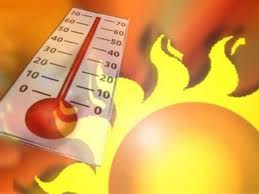 I had never been on such a long vacation, but in July.  I
travelled to Transylvania for 10 days. My relatives were happy.  We looked at  a lot of nice places.
We were in my father's native village, we visited
former and new relatives, we talked with interesting
and nice people, we looked at three castles. One of
them was newly renovated and very nice. 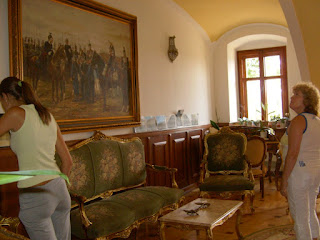 The others were in a very bad state. 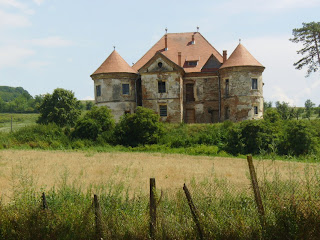 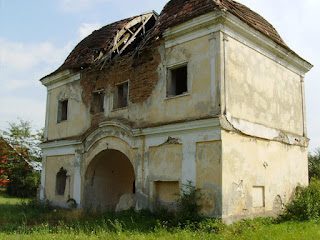 We had a trip along the bank of Maros River and to the nearby mountains. 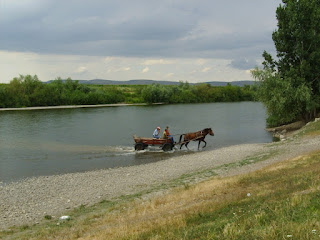 We ate delicious, home-made foods. I found a lot of
new information for my family tree. I managed to
scan some old registers. 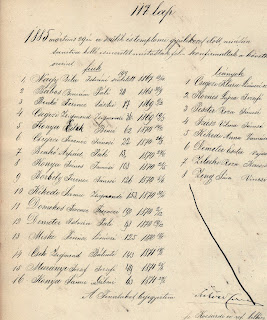 In August, we were  in Jászberény. Here was a
Csángó festival. It was very interesting. There were
many dance and music groups from other minorities
too. For example, from Iran, Turkey, Slovakia, Serbia. 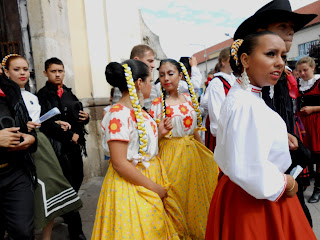 We met our csángó friends, who are performed
also. From there we travelled further to Tállya
village. 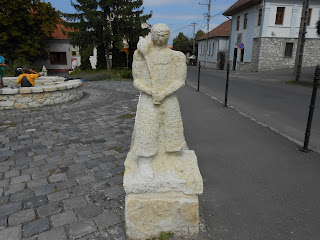 We spent here  4 days in a guest house. The house
was very nice and comfortable with a lovely garden.
Under the house there was a wine cellar. 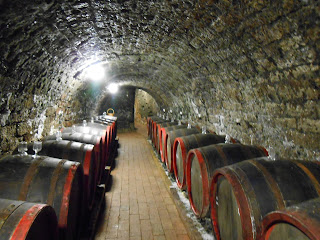 We got free wine each day and there was a wine
tasting from 8 different wines too. We got  delicious
and rich breakfast , home-made meats and
vegetables. 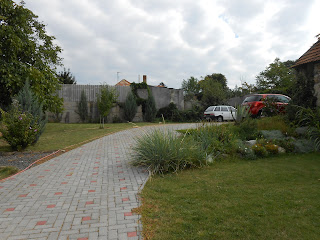 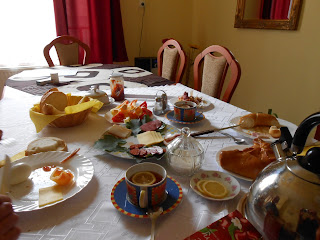 The owner was a very nice man. We had a  trip to
the hills and walked in the village.  Here we had
some work,  too.  I have a missing relative. He wrote
the last letter to her sister 22 years ago and it was
his last address in Tallya. We asked questions
about him, we talked to many people, but
they were reluctant to speak.  We looked at the
house where he lived. He lived  at a  gypsy family
once who did a lot of nasty things. We heard that
he's dead, but he hasn't got a tomb and death
certificate. Maybe he’s buried in the backyard or
he died in another place. So he disappeared without
a trace.

In late August, my brother arrived from America.
We travelled together to the lake Balaton  for one
day and then for 2 days to Austria, visiting an elderly
relative. At Balaton it was a very hot day and there
was a large crowd because it was a national holiday.
The trip was very beautiful in Austria. 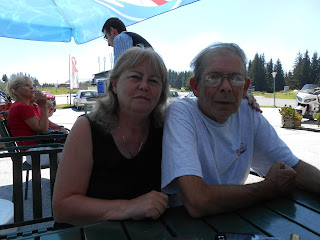 My relative's house  was 1000 meters high in the
mountains. There was  fine fresh air and a great view. 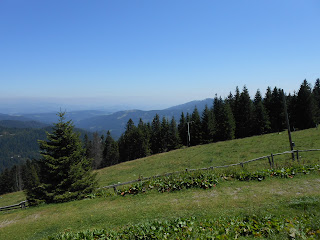 My  relative is 85 years old, but he’s in good health.
Maybe I can go for more days next time.