The tradition of Saint Nicholas Day, usually on 6 December, is a festival for children in many countries in Europe related to surviving legends of the saint, and particularly his reputation as a bringer of gifts. The American Santa Claus, as well as the Anglo-Canadian and British Father Christmas, derive from these legends. "Santa Claus" is itself derived from the Dutch Sinterklaas.
In Hungary children typically leave their boots on the windowsill on the evening of December 5. 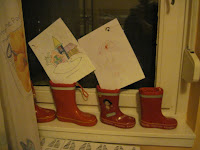 By next morning Nikolaus (commonly known as Mikulás in Hungary) leaves the boots filled with goodies (traditionally with candies, tangerines, walnuts, apples, dates and Santa shaped chocolate figurines), and small toys if they have been good. If they have been bad, Mikulás puts a bunch of golden twigs in the boot, indicating a beating is in order. (Most kids generally end up getting small gifts but also a small bunch of twigs.) There is no Mrs. Santa in Hungary, but Mikulás often comes with one or two small evil boys, called "krampusz."

In Hungary the Christmas tree is decorated on Christmas Eve. In addition to the usual decorations, we also put fondant candies on and under the tree. According to the Hungarian tradition, the Christmas presents are brought by baby Jesus, although some families (who belong to other religions or atheists) follow the Santa Claus tradition, which was promoted also by the communist government that ruled until 1990.

The poppy seed or walnut roll is a traditional Hungarian pastry, mostly eaten during the winter holidays. It is basically a sweet bread, known as beigli in Hungary. During the last few decades other variants (such as chestnut, plum jam, prune, or even cocoa) have become popular, too. 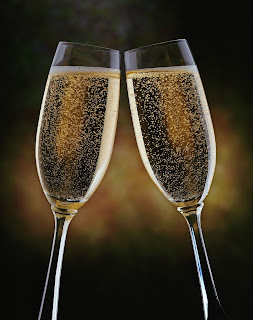 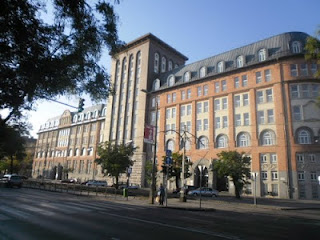 The time has come. I'm  leaving my workplace  after 42 years. A well-deserved rest is
coming now. On Friday I went to work last time. I was really waiting for this. I
always felt, that  24 hours per day  is short  for me,  there’s always  something
missing. Now I can devote myself to my hobbies. I can forget about the alarm clock.

There is no need to travel on a crowded bus early morning. There is no need to go
shopping in secret during my working time. I don't have to do pointless foolish tasks.
Finally I can go to the swimming pool, I can deal with English several times.  I can
write the  history of my family.  I can  do research  in the archives and go to
Transylvania. I'll  visit my  grandchildren  in England. And I’ll hike a lot.  For this it is
absolutely necessary to have good strength and health. 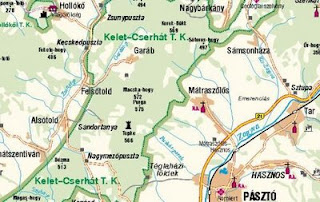 We had a trip  to North Hungary, among the hills of Cserhát for 4 days. Perhaps  it was  the last beautiful autumn weekend. In the mornings  was  cold  and foggy the weather  but in the early  afternoon it was 20 degrees and clear blue sky already. 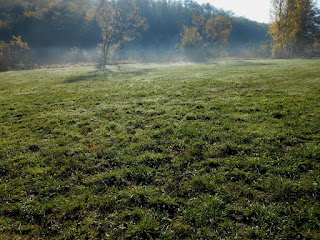 We walked for two days, and the other two days we went to the  countryside by car. Our
accommodation was a well-equipped, spacious apartment in a little village  called
Nográdsipek. 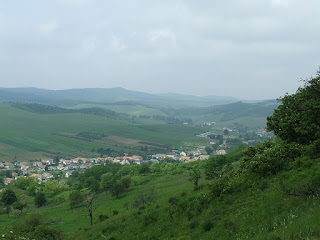 The owners were a very pleasant couple. On Saturday, - after our arrival - we walked to  Hollókő. The path  was 13 km long. On the way we visited the castle as well. 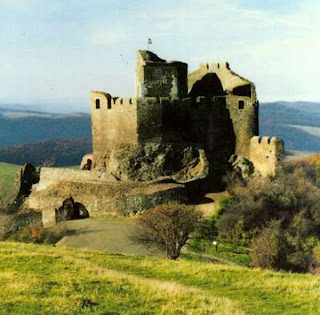 Hollókő is a beautiful, world heritage  village, there are  famous traditional costumes and typical palóc houses. 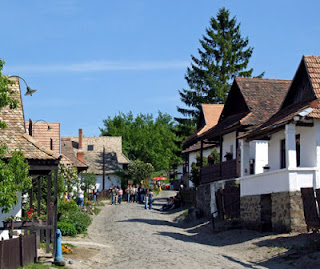 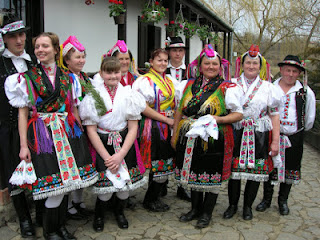 Many  people walked on the streets in  the fantastic weather. We went back  to our accommodation by bus. We had to change to another  bus in Szécsény, so  we had dinner here. 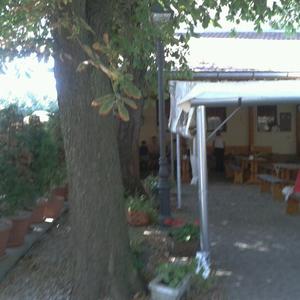 On Sunday we  looked up  another hike on the map to the Tábi reservoir. At first there  was a  good marked trail , but  the signs disappeared  later, so we needed  to navigate  with a map and compass. Fortunately, we  found  the  lake in a beautiful valley. 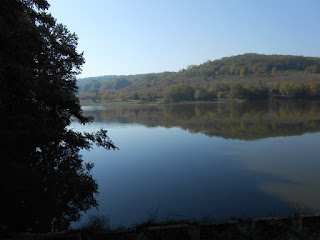 Many people were angling  on the shore. 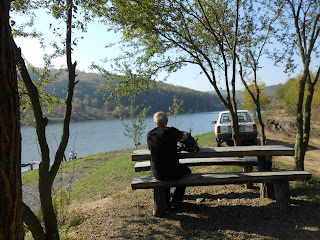 We started back  in  another path ,  on the way we enjoyed the beautiful views and beautiful autumn colors. On Monday, we travelled to Mátraverebély by car, here we visited the old holy place Szentkút. 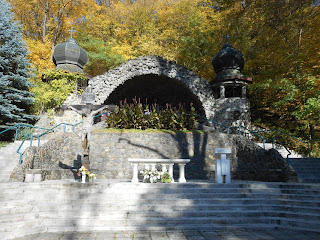 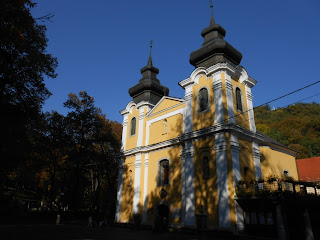 We met many pilgrims. The next stop was Sámsonfalva.  we saw  an interesting geological
formation 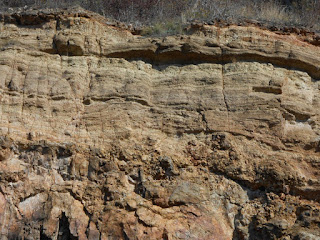 and the  nearby beautifully situated, small village Nagybárkány. From here we drove to  Alsótold, to the Bableves csárda,  where we spent some  time. 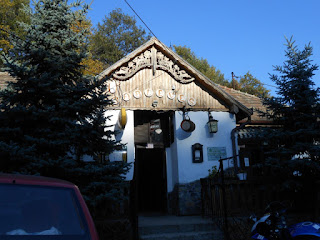 After we came back, our  hosts  were waiting for us and we grilled in the open air. 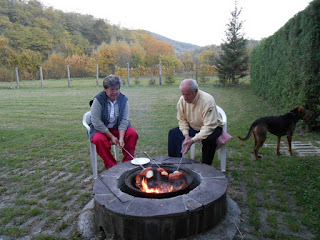 On Tuesday,  we stopped  on the way home  in  many small villages of Cserhát and we
looked around, and then ordered a late lunch at the Lake Bánki.  It was a very nice
long  weekend. 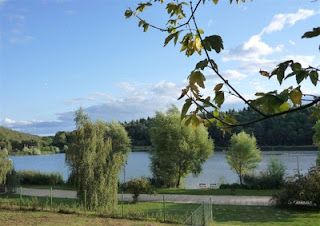 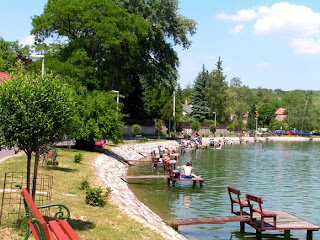