Perhaps Matthew is intrigued by the England Football Fever. He is also trying with ball. Maybe we shall see his game several years later :))) 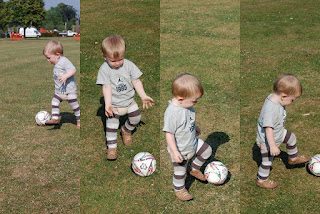 Have got from the certificate of the Midnight Sun Marathon, Tromsø. The weather was very unfriendly and rainy , the sun didn't come forward. This was a heroic struggle, I congratulate to you. 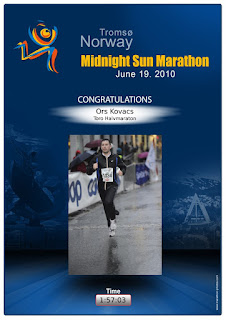 On Saturday some of my colleagues and my girlfriend we traveled to Slovenia.
The first stop was the town Lendava. 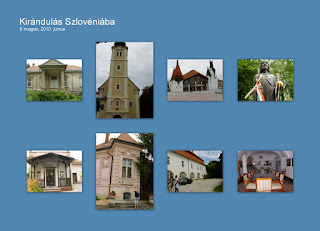 Lendava is the easternmost town in Slovenia. It is situated at an intersection of several major arteries. The Romans called their outpost on the Poetovio–Savaria route (today Ptuj-Szombathely) Halicanum. A church was said to be consecrated there in 853, and the town of Lindva, named after the local river, was first mentioned in records dating from 1192, when the estate spanning almost the entire area of southeastern Prekmurje was bought by the Hahold family, which renamed to Banffy in the middle of the 13th century. Lendava first grew into a market in the 14th century, then a parish in 1334. The Banffys were succeeded by the House of Esterhazy in 1644. The area was under Hungarian and Turkish rule most of the 17th century. In 1867 Lendava became a town and administrative district seat. Evangelic municipality was established in 1902, and there was a strong Jewish community there up until the beginning of World War II. There are numerous interesting cultural monuments that attest to the area's colourful past. A walk through the old town centre of Lendava, home to interesting architecture, is a unique experience in its own right.
Lendava Castle Definetly the most interesting sight it the city to visit. First fortification and castle was built in 12th century, but it was rebuilt in 17th century by Esterhazy family between 1712. and 1717. Castle remained in their possesion until the end of World War II. Now castle holds a museum with ordinary collecion of Bronze Age artefacts, weaponry from the period of war against the Turks and small entographic collection.

The second stop was Murska Sobota. 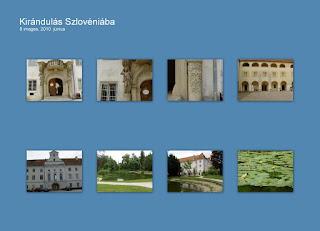 The only sight of the castle. The Castle Szapary in the 16th century the site of a medieval castle in Renaissance style. Present form 18 Century has received. Main gate of a beautiful example of baroque architecture. We must also mention the salon baroque frescoed walls. Number of exotic trees in the park, including more than three hundred years old oak trees. The castle once stood outside the village, but after wars 17. century Bocskai burnt the city, the new center has been created around the castle.

Than we traveled an hour and arrived in Maribor. 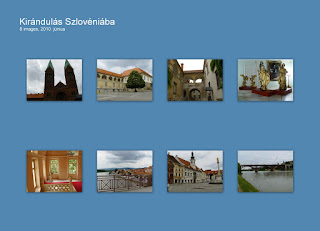 The city is so big, 1-2 hours go before inability to walk, so we decided on a sightseeing minibus, so it took about 45 minutes to explore the most interesting parts. Then it was time for a little walk from the main square and the Drava bank. The Old enough to ruin the start to a complete renovation this year, because of Maribor in 2012, European Capital of Culture will, they certainly will be nice We visited the oldest vine in the world still producing grapes each year, pruning and harvesting festival is ready. The old vine native - of which the style kavčina "Red wine is made - World sensation. Already more than 400 years of living in the Lenton, XVI. century, the original style, renovated facade of the building.One of The old vine before the City Hall Tihany planted in 2010. The house is a small working winery, we tasted wine and then went home . 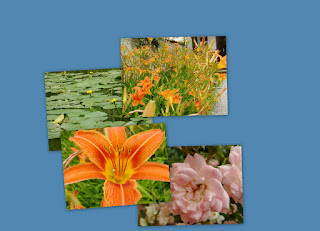 Every year runners from more than 30 different countries meet in Tromsø to run in the Arctic under the midnight sun. Midnight Sun Marathon is held at night, but you still run in bright daylight. The pure feeling of the midnight sun in stunning surroundings is a major part of the reason why the race is a target for a great number of runners round the world. Ors will travel to Tromsoe in Norway this weekend a half marathon running competition again. What is interesting: the start is 22:45 pm in the evening, the last competitor finishing around 2:30 pm at dawn. 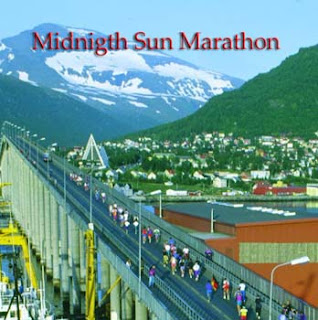 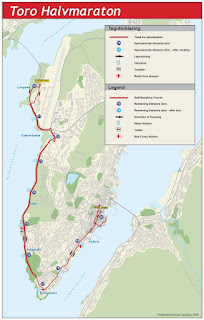 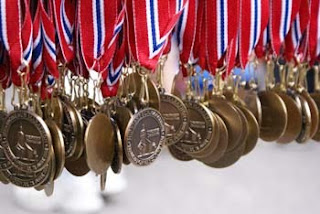 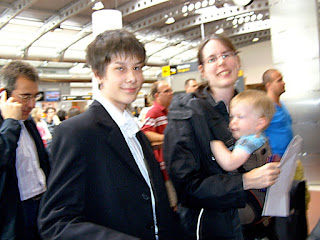 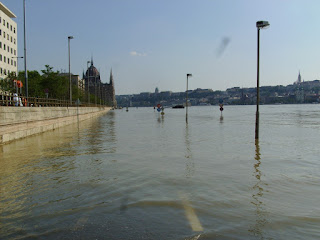 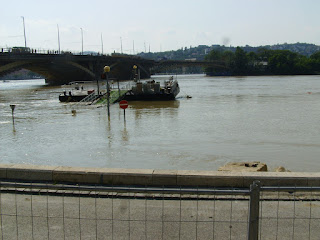 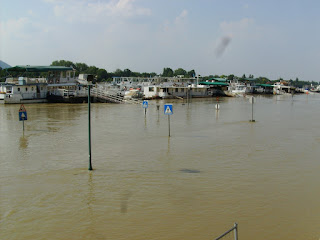