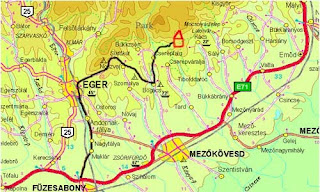 We made a trip to the lake Balaton 3 weeks ago, (maybe you've seen the photos ), then began a hard working, but will be beautiful days soon. This weekend we're making a mountain hike to the mountain Bükk. Bükk is located North Hungary and a very beautiful landscape . Travelogue will be soon. 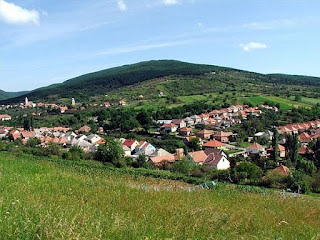 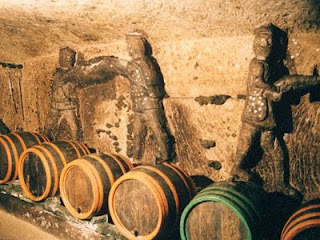 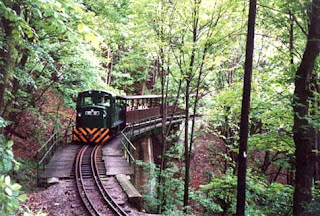 It was difficult last week, because I was on leave one month. The school has begun. The bus had a large crowd. I have to wait 2 -3 vehicle so long 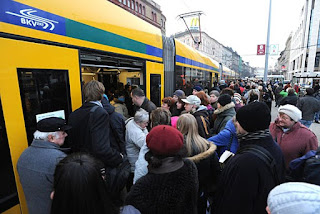 I can go. I had a hope only , we are going to go a picnic on Saturday. My colleague Kate invited us to her forest edge house again. Last year we had beautiful weather, on saturday was the sky overcast and rained in the afternoon. With F. we were traveling by bus to Katalinpuszta, hill Börzsöny, near Budapest. We were wandering in the woods for a while. We were looking for mushrooms. We visited the memorial Mr.Pál Rockenbauer. (documentary maker, television editor, Alpinist , writer.) 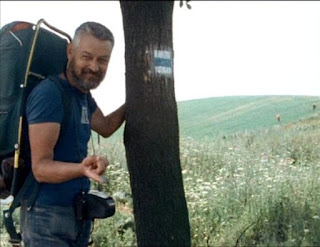 End of the '70 years he walked along with his team on Hungarian Countrywide Blue Tour (CBT) which is the oldest long distance walking path in Europe. The complete length of the route is 1128.2 km (701.03 mile), with an elevation gain of 30213 meter (99124 feet) in the West-East direction, through the northern part of the country - climbing mainly hills and small mountains. The CBT is pretty well-known in Hungary, thanks to a documentary serial (from 1979) of a famous Hungarian hiker Mr. Rockenbauer . He had a films about the trip: One and a Half Million Steps in Hungary. In 1986, started again to the South Transdanubia Countrywide Blue Tour . This film: ....another One Million Steps in Hungary. These are TV Series today still. Mr. Rockenbauer has not seen the second film. He died on a walking trip at Katalinpuszta. He had 54 years old only. 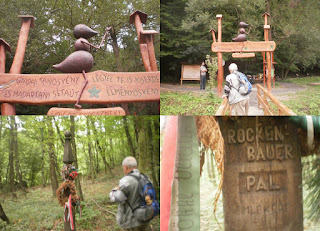 After our trip, we arrived to Kate. Already here cooked in the style ratatouille and grilled sausages. The girls baked delicious cakes. we ate in the garden lunch, then we went into the house, because it was raining. The atmosphere was good, we laughed a lot. Everyone had a lot of speak, because you drank too much.:)) We travelled by bus back to Budapest in the late afternoon. 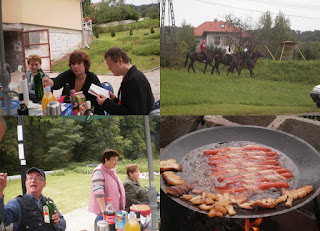