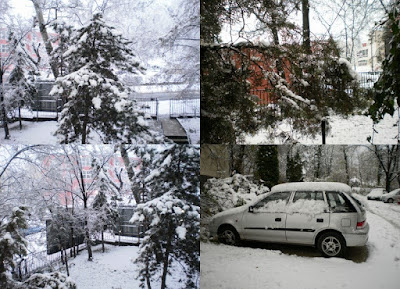 A visit to England 2.

Sunday it was raining, nevertheless we went to London. The journey by train was a little more than a half-hour. We arrived at the London Victoria Station. 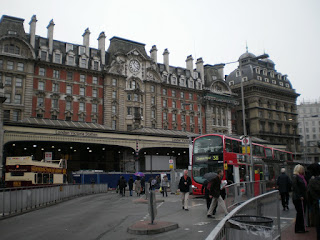 This's a good place, many attractions can be seen on foot. A short walk and there are Westminster Cathedral, Wesminster Abbey, Big Ben, Parliament, Thames and the bridges, Trafalgar Square, London Eye. 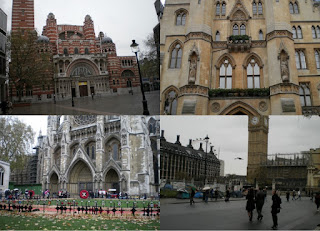 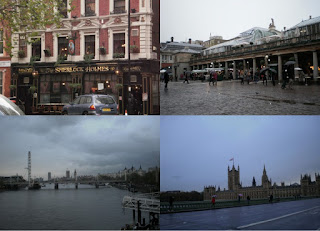 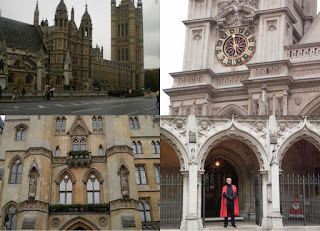 During this time can we watched so much. It was cold and we were wet. I hope I'll have more luck the next time.
Monday morning the sun came out, but it was still cold. After breakfast we went to the nearby village Reigate. Here Matt have a activity every Monday.The little kids dancing, singing, listening to music with theirs mum. During the time I was walking in the city. Reigate is a small rural English town with nice houses. 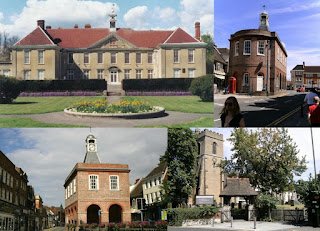 Backwards we stopped in the nice Priory Park. Matt knew a little running around here. Today was the last night in UK, I played with the kids a little more.
Tuesday morning Zsolt went at school, I packed my suitcase, then we went with Emese and Matt to the train station. Here was a surprise to me. I met with my girlfriend. We went by train together to Gatwick Airport . She lives in Redhill, but she went to the Univerity what is nearby Brighton. Earlier we planned drink a coffee at Redhill, but there wasn't time to do. We had happy and we talked a lot.
Flying start was in time. I have already arrived in the early afternoon to Budapest.
Bejegyezte: Mobi dátum: 9:04 PM No comments: A bejegyzésre mutató linkek
Címkék: England, family, travel

A visit to England

Last weekend I have spent in UK. I visited my children and grandchildren. The trip was pleasant. The time of flight just 2.5 hours, but due hard regulations, can take half a day. I traveled by train to the Budapest Airport at noon Friday. This was faster than by car through the busy city.At the Airport London-Gatwick met me Emese, Matt and Zsolt. We went more by train to Redhill 15 minutes. It was raining and it was so up to 2 days. Monday morning become sunny but hard cold.
On Friday evening we had shopping and we talked after the dinner.
On Saturday me and Zsolt wandered around the town, He showed me the school building.
Redhill is located south of London it's Surrey county already.
Redhill is a small town with 25,000 inhabitants.
Every Thursday and Saturday the High Street become market. 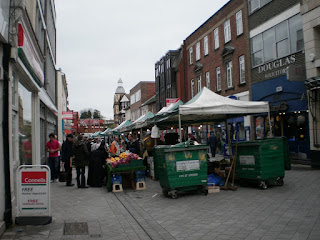 A typical red brick building is the cultural center. 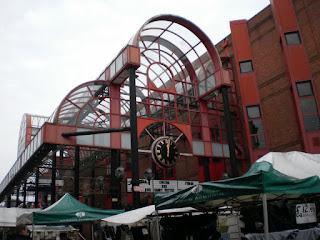 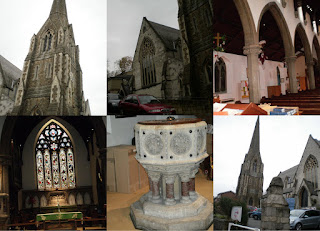 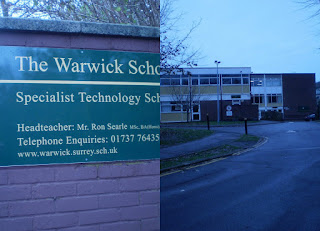 My son Örs arrived in the afternoon, then we went out to dinner together to the next city Salfords. This small restaurant, I can recommend it to those who go here. It's cheap, unlimited salad dish and beverage consumption. 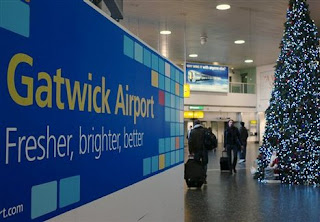 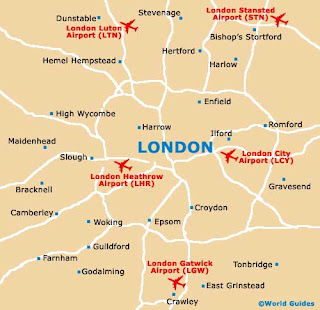 It was today the London – Brighton veteran car run.
My Grandchild Zsolti said to me, to enter the Skype quickly. In England, he made a webcam into his window, so I looked the veteran cars. In this way I saw and heard on my own grandchildren as well. 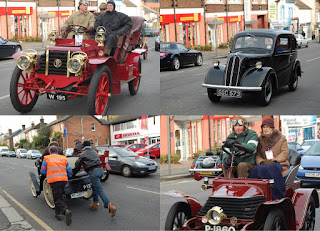 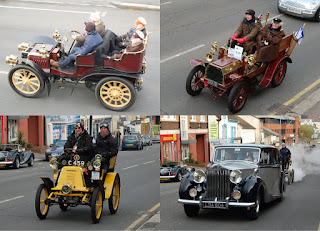 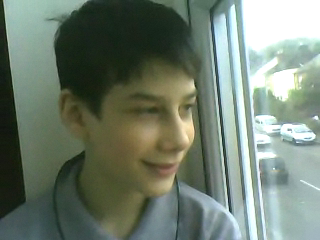 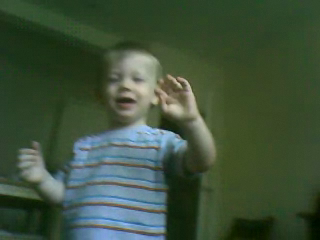 Budapest as tourists see it

I have guided my American friends in Budapest. I tried to watch the city as a tourist.
Here is the result. :)) 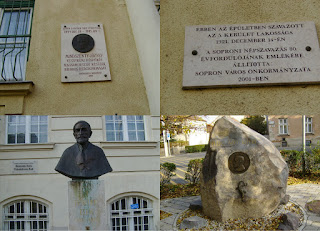 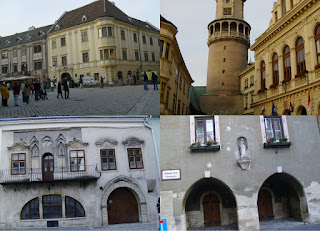 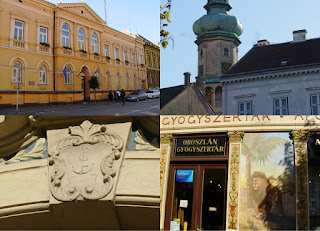 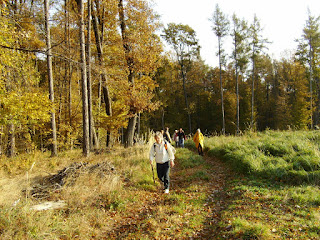 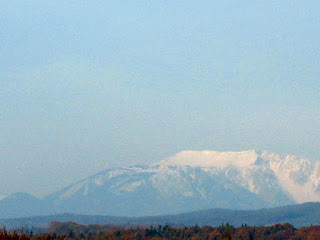 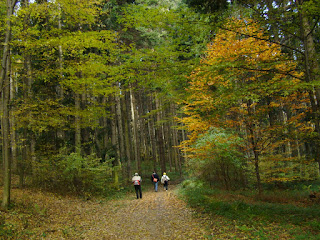 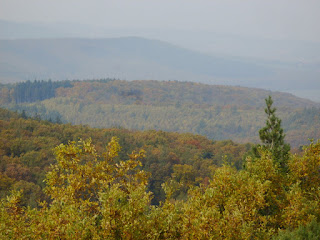 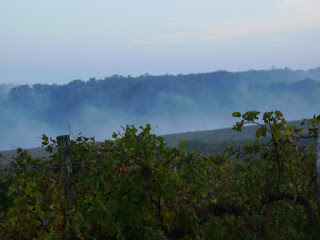 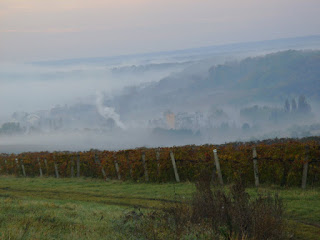 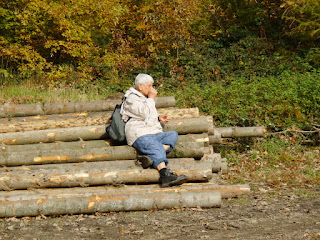 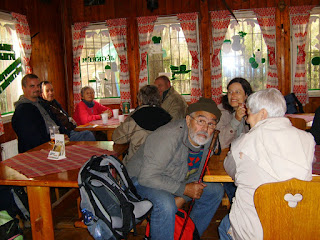 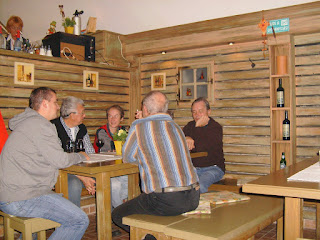