One day we travelled to Hampton Court by train. 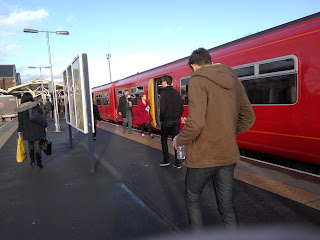 I was there a few years ago, but I had only one hour. It wasn't enough to look at this gigantic building and area. 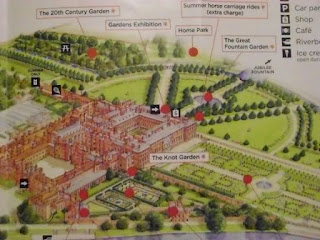 We were there befor Christmas, so there was a skating rink in the park to entertain the visitors and children. 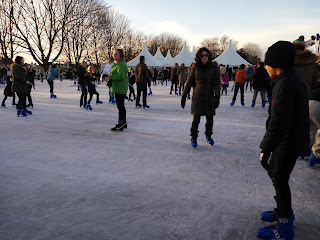 Hampton Court can be found in southwest London, at the Thames bank.
Thomas Wolsey, the archbishop of York (later bishop) 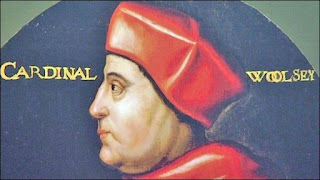 hired this area from the Maltese Knights for 99 years and he had a wonderful Bishop Palace built. At this time he still was Henry VIII'friend. He had separate aparments built for the visits of Henry and his royal household. Later the relationship worsened between Wolsey and the King bevause of the divorce of Catherine of Aragon 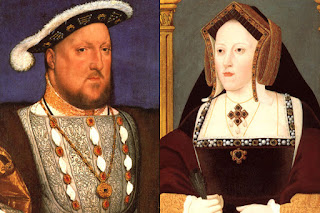 and Henry VIII. Henry asked for the Palace as present for himself. Wolsey was forced to give it to him. But it wasn't enough either, because he became disgraced.
The building became one of the most luxurious royal palaces in Europe in 1540. There are tennis and bowling courts, a gigantic dining room, 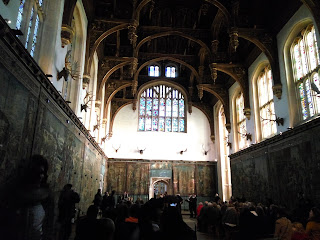 the kitchen had more than 3000 square metres, a vast number of rooms for the visitors and a chapel. The Palace had water pipes.
Henry's only one son Prince Edward 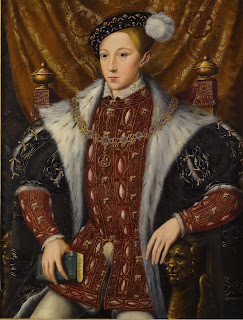 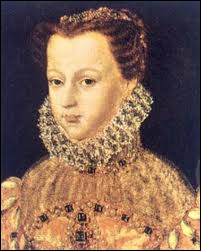 spent the honeymoon here and Elisabeth I. 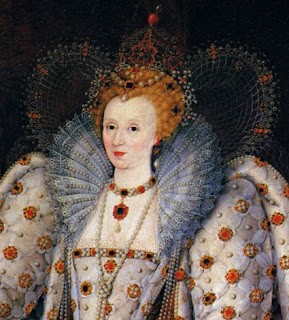 held receptions for the foreign delegates.
The function of Palace has changed at the time of (Stuart) Jakab I. 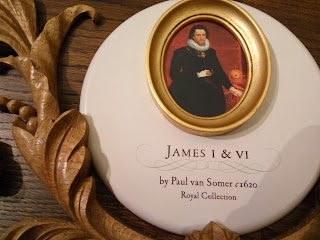 Jakab used the Palace as the place of his enjoyments. His son, Charles I. had a new tennis court built, he had the water led to the fountains of the Palace from 11 miles and he enlarged the collection of the royal art gallery. During the Civil War, in 1647 the King was jailed in this Palace for three months. 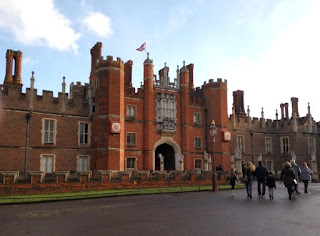 During the years of the Republic and the Protectorate (1649-1660) they were destroyed the values ( everything what had some value ) in the spirit of Puritanism in utter confusion in England. But Hampon Court escaped from this because Oliver Cromwell the Lord Protector used the Palace himself. He kept the marriage ceremony of his daughter Maria in the royal chapel here. 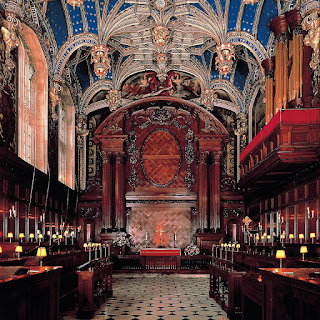 Charles II. preferred the palace of Windsor, but one of his mistresses, Countess Barbara Villiers, lived here with their illegitimate children. The next golden age was during the reign Wilhelm III. and his wife Maria. The popular architect of this period, Wren was commissioned by the King to rebuild the Palace, as in the case of Kensington Palace. 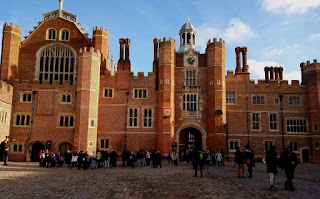 He had a conception to destroy the whole Tudor Palace, but fortunately he hasn't enough money and time for them When Queen Mary died, the construction were interrupted. There were continued when the Whitehall Palace burned down during the Great Fire in 1698 in London. At this time the baroque palace was built and the parks and gardens were renovated, too. Queen Anne preferred Windsor and Kensington. After her death, George I. became the King. He came from the royal house of Hanover, from Germany. He didn't speak English and he spent in Hanover much time. But his son, George II. and his wife took a liking this palace. The appartements of King and Queen were full of luxory 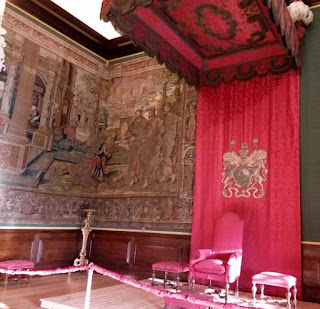 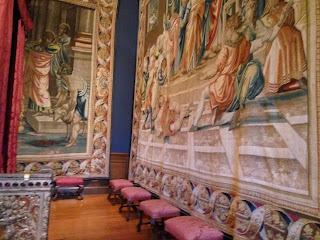 and there was completed the Queen's staircase. 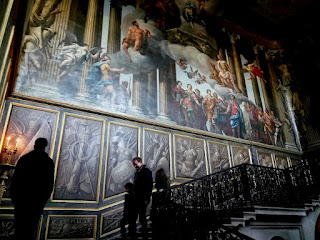 After the death of George II (1760) the palace never became a residence of the royal family. During the reign of III.György the palace was divided into smaller parts. The kind and servile subjects of the king moved to these appartments. In the following two centuries were a lot of various inhabitants in the palace. For example Lady Baden-Powell, the widow of founder of the Scout Movement and the famous physicist Michael Faraday, too. The young Queen Victoria opened the palace for the interested public in 1838. 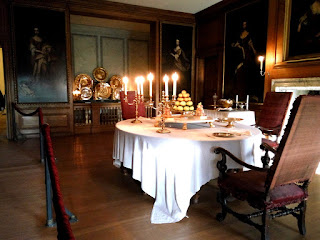 But the opening had an unfavourable side. The visitors tore off the wallpapers, many paintings and furniture were missing. But the reconstruction of the whole palace happened in 2 details till 1900 and the building was restored as it has been in the Tudor period. The last decades of the story of the palace were about the restoration again. The major part of the royal apartments was destroyed by fire in 1986. The reconstruction was completed in 1995. 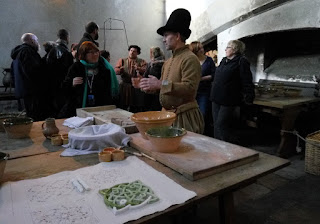 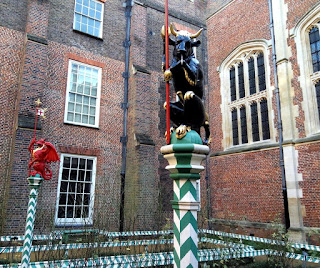 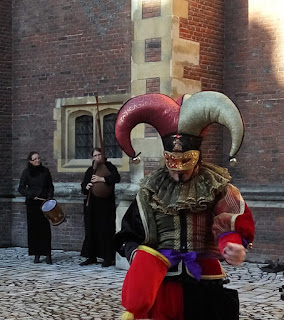 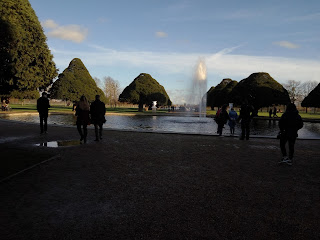 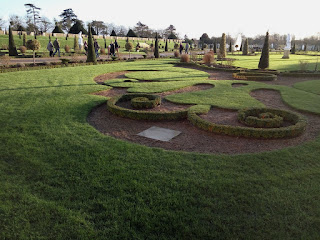 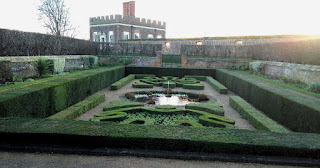