I have a lot of books about English history and I read lots of stories about Richmond Palace in these. I looked at a map in December and I saw that the town is not so far from my accommodation. I knew that the Palace was destroyed, but I'm interested in the spot. So we planned a trip to the town. 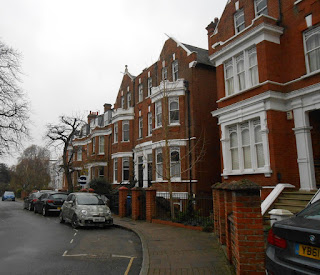 Richmond was a royal residence from 1327 to 1649. At that time there was a village in county Surrey. Today it's a part of London Borough, a popular resting place and residence. Many people organise excursions there on weekends. 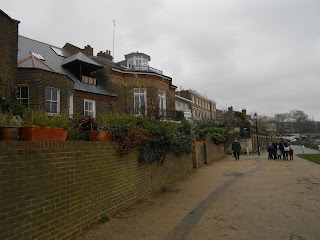 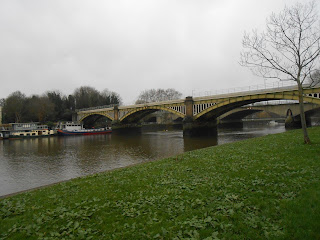 The first inhabitant of the palace was Edward III in his childhood . According to old documents, the furniture and decorations of the palace were splendid. The tapestries showed the heroic deeds of kings.
There is a survived old blueprint from 1649. According to it the building consisted of rubble stone, it was three storeys high, and had 14 gun towers. The large hall was 30 ms long and 12 ms wide, and there was a Chapel in the same size and a large library room. 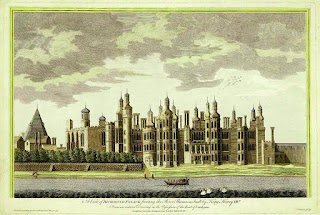 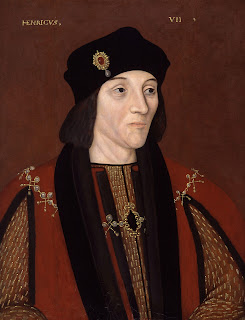 There was the residence of Mary Tudor, Henry VIII.'s older daughter in 1533. Henry VIII. gave the palace to his fourth wife, Anna Cleve, as a divorce present in 1540. The palace was the favorite place of Queen Elizabeth I., who died in 1603 here. 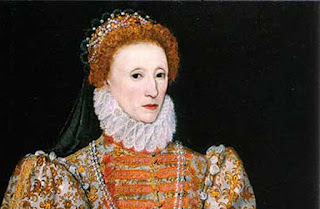 Charles I. established the Richmond Park (Old Deer Park) in 1637, where there are more than 600 deer without restriction these days, too. 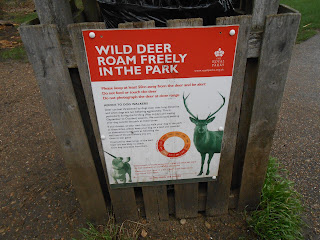 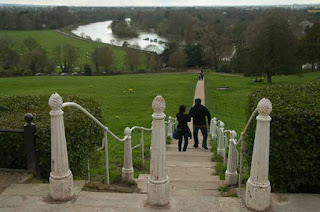 Charles I. was executed in 1649, and the Parliament sold the palace a few months later. After that the significant part of the palace was demolished during 10 years, the materials was used elsewhere again. The remaining ruins had never been rebuilt. Today the Gate house of the palace and some of the old street signs remind us of the former palace. 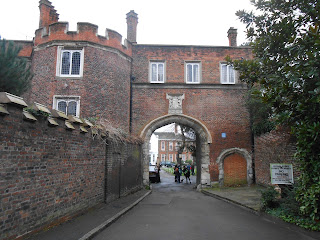 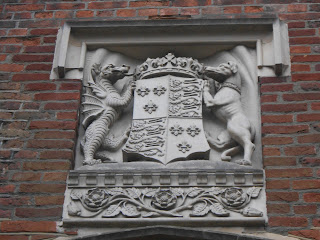 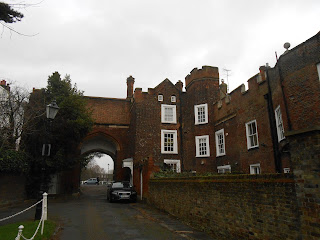 Richmond Park belong to the Royal Parks. It is the largest of the eight Royal Parks. The area is 955 hectares and it is the second largest park in London. The park is a nature reserve, too. 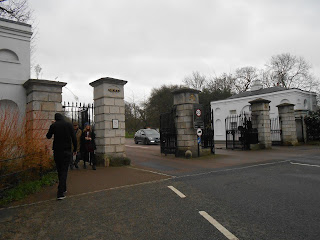 The Parliament announced that the park is a public park in 1872, but it's not allowed to collect firewood. This law is still valid. The 10 buildings and the fence are under extra protection today. 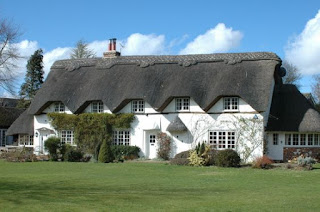 Thatched House Lodge was the London home of U.S. General Eisenhower during the Second World War. Since 1963 it has been the residence of Princess Alexandra.
Edward VIII was born at White Lodge in 1894 and his brother Prince Albert, Duke of York (the future George VI), and the Duchess of York (later Queen Elizabeth the Queen Mother), lived there in the 1920s. 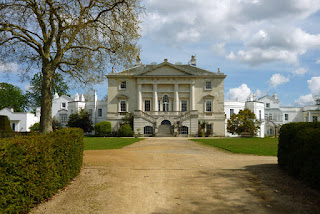 King Henry's Mound, a burial site. Henry VIII stood on the mound to watch for a sign from St Paul's that Anne Boleyn had been executed at the Tower and that he was then free to marry Jane Seymour.
The gates are open daytime, where car traffic goes, with max. 20 km/hour speed. The park is open for cyclists and walkers day and night.

Unfortunately we didn't have enough time to look around in the park, so I have to go again this summer. 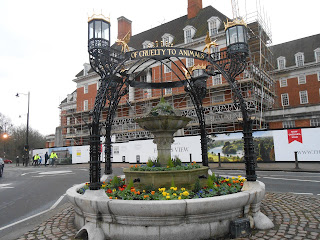