After the Albert Memorial we went into the garden of the Kensington Palace. 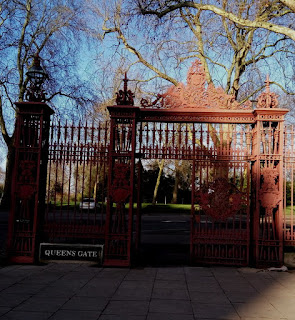 The garden was the part of Hyde Park formerly. We sat down to rest a little and we looked at the squirrels. (There are fewer squirrels than in Hyde Park) After that we went further. We caught sight of the palace far away. 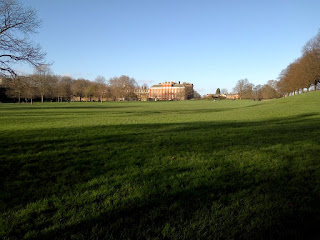 The Kensington Palace was the residence of the royal family for a long time. 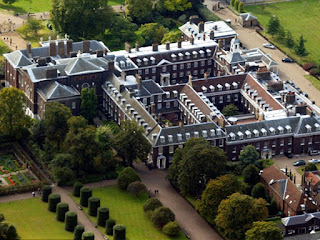 When William III. (1689-1702) and his wife Mária II.sat on the throne, the royal residence was in the Whitehall, but the royal couple didn't like to live there, so they bought an old Jacobean country house in 1689. 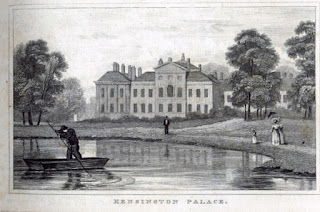 The house was built in 1605 and the owner was the Earl of Nottingham. In this time Kensington was a little village on the border of London. William had the house extended and had new parts built.


After the royal couple died, the new Queen, Ann of Stuart used the palace as a house for rest and he looked after the gardens only. 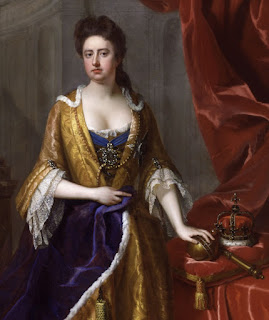 The following king was George I. in 1714. During his reign the palace rebuilt significantly. 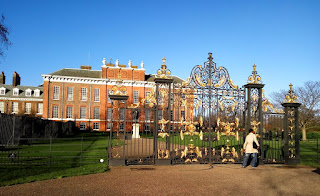 The next king, George II. made the palace one of the official residences. 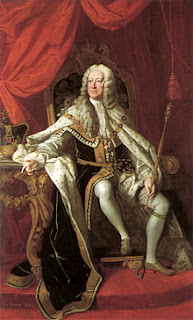 He spend 6 months a year here. After his wife Caroline died, half of the palace was closed by the King. When George II. died in 1760, the whole palace closed. The palace never became an official residence of Kings or Queens again. 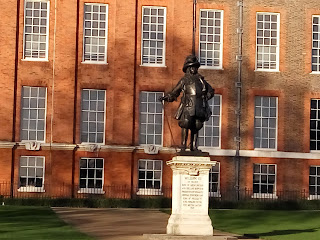 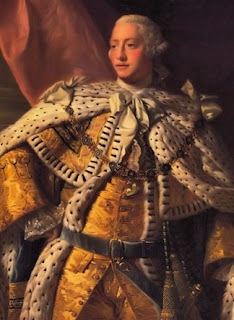 There lived his 4th child, Edward, Prince of Kent. The prince's first child was Victoria, who was born here in 1819 and she grew up in Kensington. She met her husband prince Albert here, too. After her father's early death, Victoria lived here with his mother till 1837. 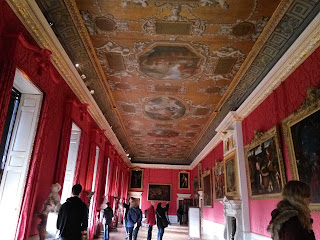 At this time she moved to the Buckingham Palace as a Queen. Victoria made an official decree in 1898: "Until I'm alive, my birth place isn't allowed to be demolished." 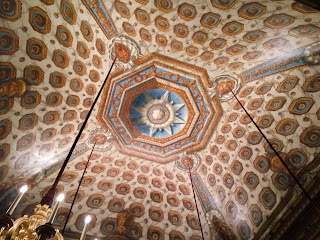 After that the Kensington Palace was used as storage room and for this reason the condition of building became worse and worse.
In the Second World War the palace suffered a serious bomb attack. The complete renovation finished in 2012. 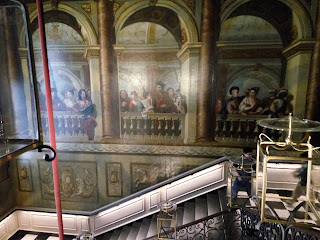 Since that time the palace has been open to the public.
The most famous resident of the recent past was Diana, Princess of Wales, who was transported from here to the Westminster Abbey on her last way . 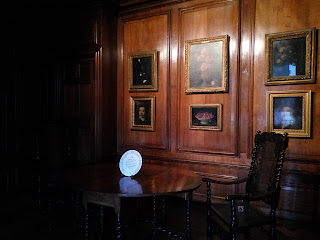 Today some members of the royal family live there. In the Diana Wing lives Duke William, with his family.
These days you can visit: the royal staircase, the royal apartments and the dresses of Princess Diana. 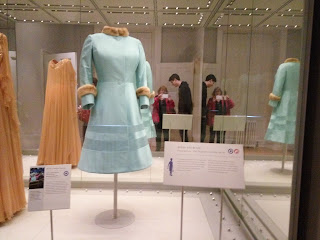 Late afternoon we started walking back home through the palace's gardens. We got tired , but we had a very nice and interesting day. 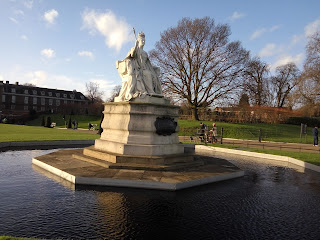 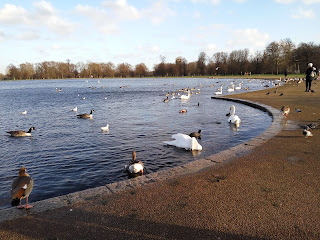